The scene is set in the late Spring of 2007. A year not known for summery weather at best, it was decided that a trip out of Hurricane Ridge was in order. My wife has been demanding such a visit for years, and I was in no position to argue over such a visit.

None of the names of the roads leading up there really convey the sense of the trip. It certainly has curvy bits and quite excellent ones, for sure. It also ascends 5200 feet in about 21 miles, right from absolute sea level at the shore of the Strait of Juan de Fuca to over 5200 feet at the Hurrican Ridge Visitor Center. I’m not entirely sure, because my GPS lost tracking at one point in the middle of a cloud, but the altimeter read around 6,000 at one point.

I would also be on a sharp lookout for hooved rats, you know: Deer. Those foul vermin that attack motorcycles: They’re everywhere up there in the park, probably because they know they can’t be hunted up there.

This road is also slightly tough to classify. It definitely has some sweepers on it, especially in the lower half of the mountains. The curves at the top are rather nice, but they’re not exactly on par with the squiggles of St. Helens FS99 either. I’m going to make another trip up there when the weather is not so completely miserable (38F at the visitor center in late May), and we’ll see how it goes.

View back along Heart o’ the Hills Road from the Hurricane Ridge Visitors Center. 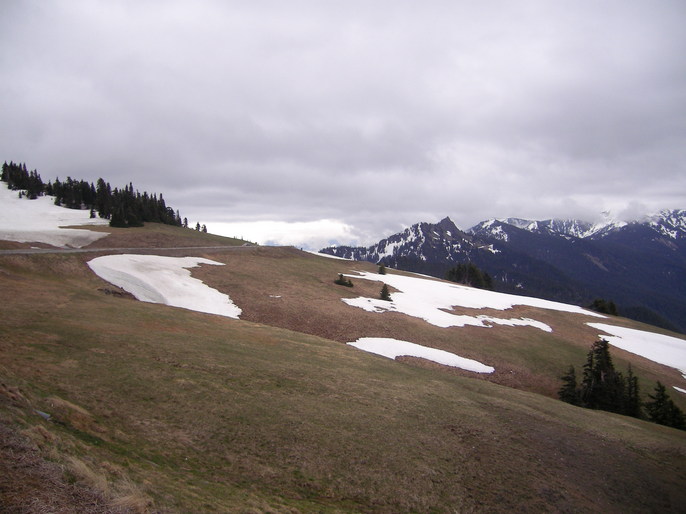 A view into the real Heart of the Olympic Range. 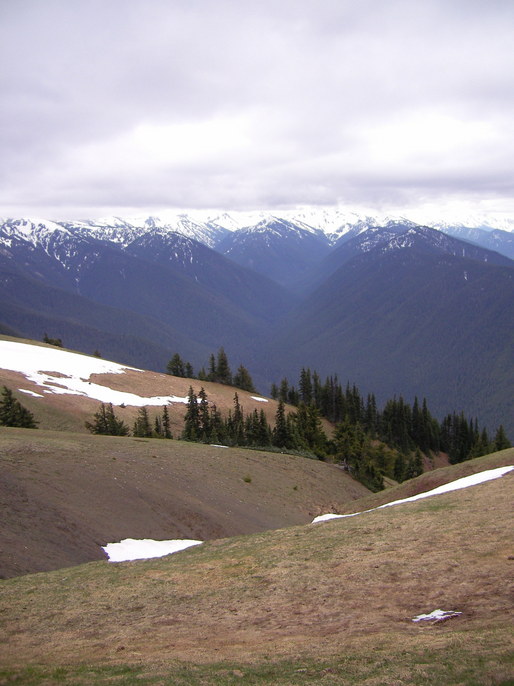 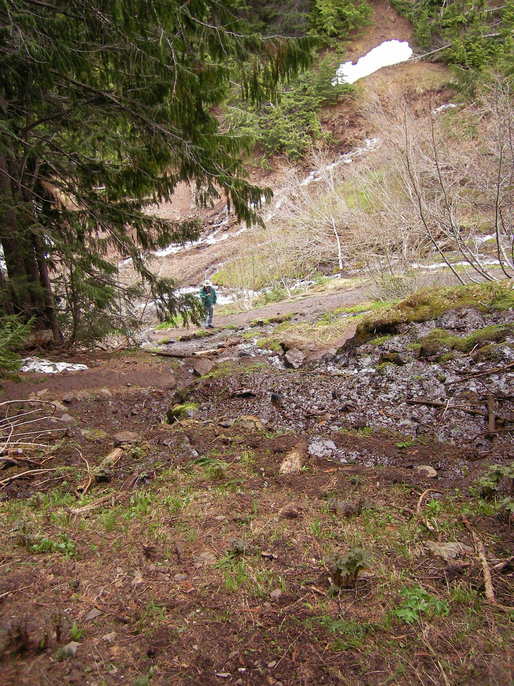 A viewpoint about 1/3 of the way to the top. You can see the Dungeness Spit in Sequim from one of these pullouts. 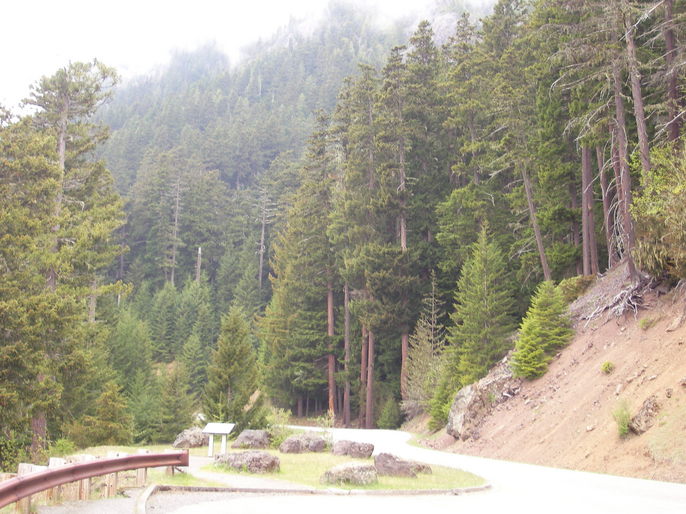 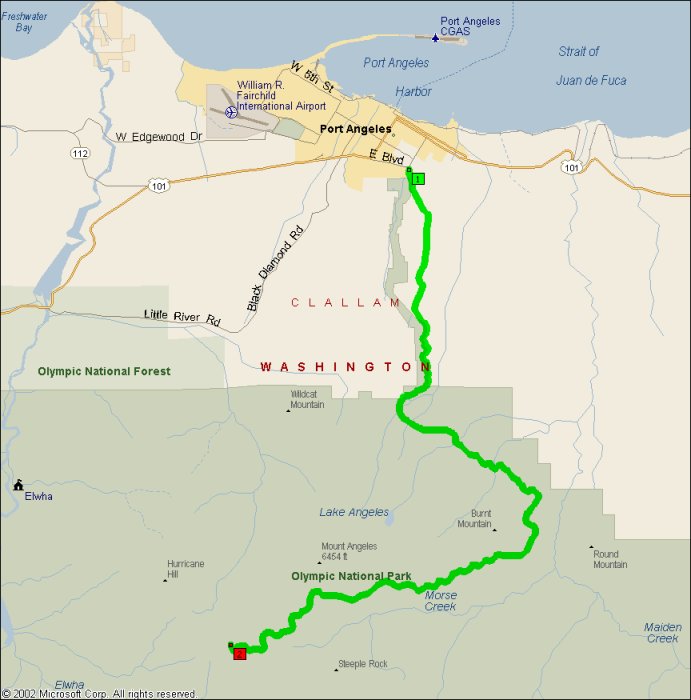